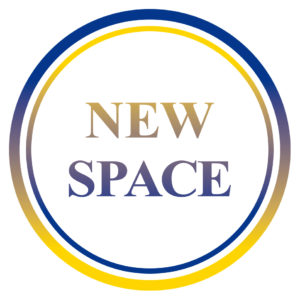 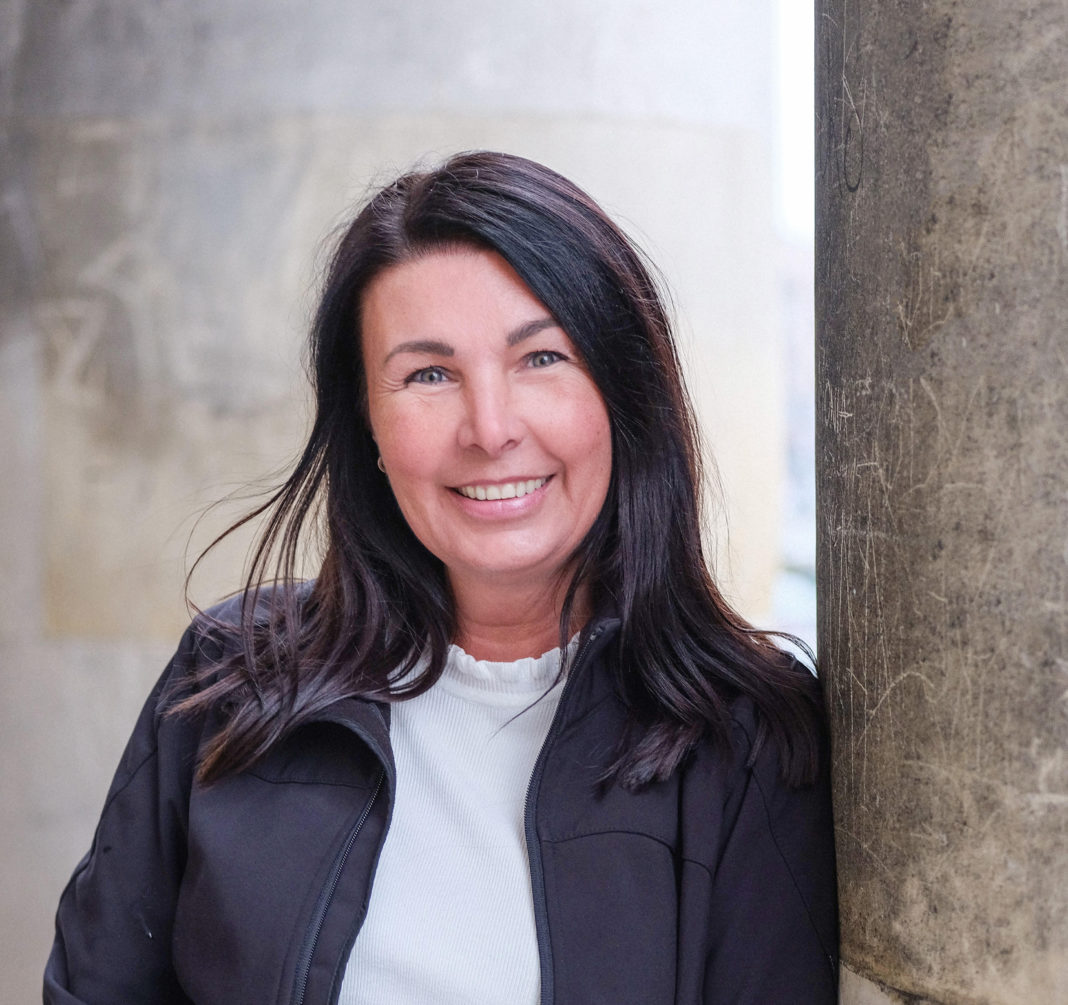 Renata Engel – clairvoyant, author of the book “Encounter with inner truth”. Since childhood, she has had the ability to see reality in a different way, at first the images and information appeared in an uncontrolled way, with time she understood more and more. The clairvoyance has accompanied women in her family for a long time, her great-grandmother and grandmother were also gifted with these skills. However, she hid her abilities for a long time, and the breakthrough was a car accident, after which she suffered a spinal injury and was immobilized. Then she realized that what she could do was valuable. A few months later she was already working as a clairvoyant. She also embarked on a fascinating journey into herself, looking at her reactions and emotions, searching for the truth in everything. The internal change slowly began to entail a change in external circumstances. She began to understand what spiritual development is. She says that “it’s not important if we have any supernatural abilities, it’s important whether we have made a decision for ourselves, or if we really and truly decide to embark on a journey into the depth of self-knowledge.”She has developed an independent method of personal work and shares it with others. On this basis, she also wrote a book, hoping to become a guidebook serving as a signpost. 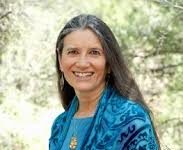 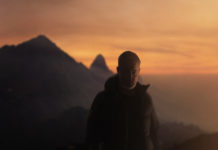 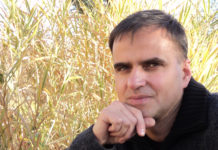 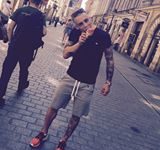 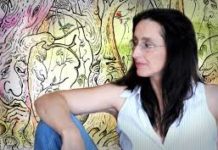